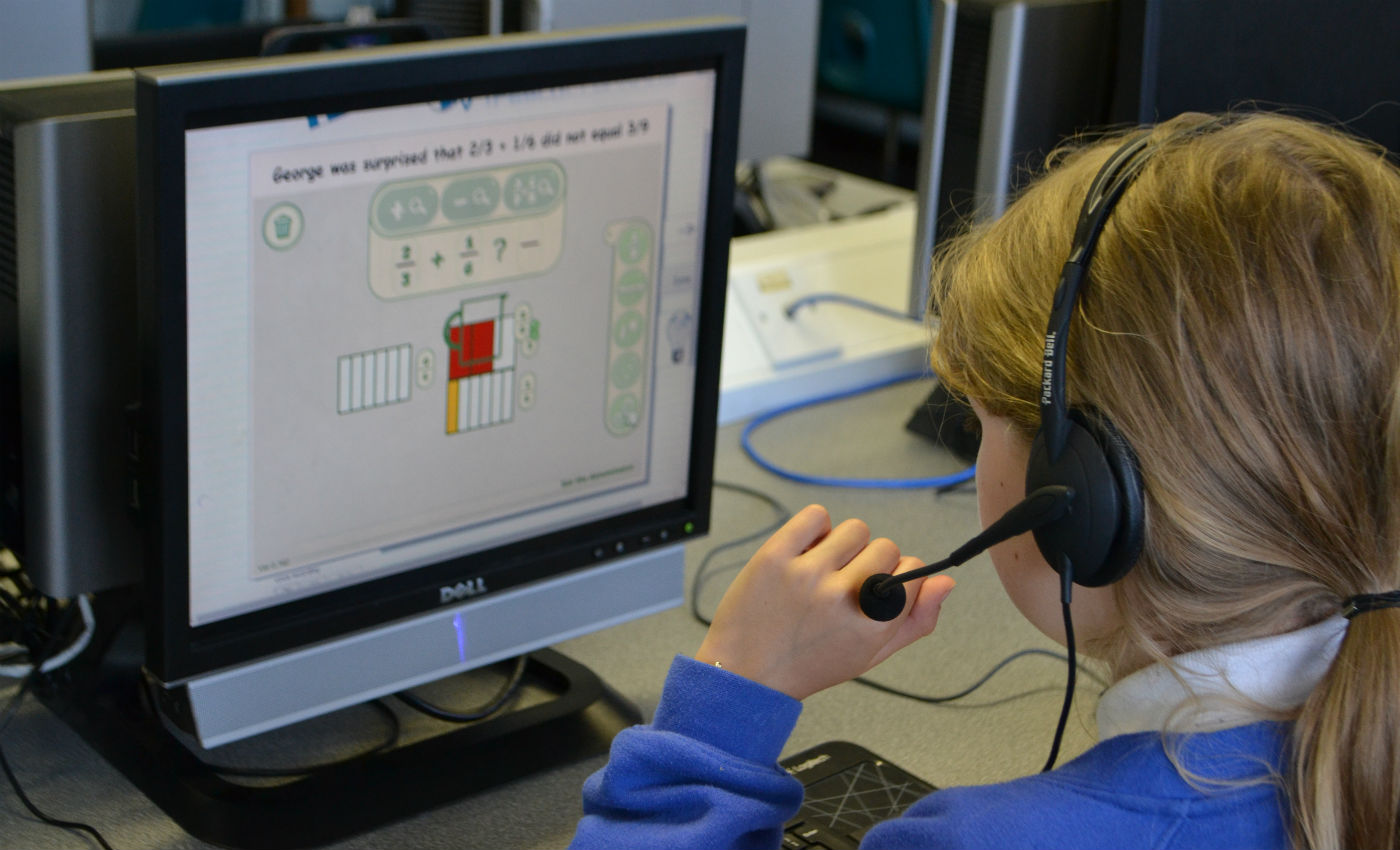 AI in Education will create the future largest Internet Company.

In 1997, Garry Kasparov who was an undisputed chess world champion from

1985–1993, while still a world champion lost to an IBM supercomputer known as Deep Blue that became famous for being the first AI to defeat a human world champion.

Since then, it is not anymore winning or losing in a Chess Game or Jeopardy where the outcome is barely emotional, but rather where this technology will take us. During the same period Robots were heavily used in many industries in arc-welding, assembly lines, picking and packing.

The positive aspect of this technology we are already seeing in a daily usage of Google Translator and Assistance, Siri and Alexa, in the Stock Market Prediction, in the medical field, pharmaceutical, farming and many others.

Many companies, IBM, Google, Apple, Amazon, NVIDIA and many startups are putting a lot of money in Research and Development to win the race for the domination of this market. But the outcome of these research will have its biggest impact on the Internet according to futurist Thomas Frey in article published in Business Insider.

Frey, the senior futurist at the DaVinci Institute think tank told Business Insider:” I’ve been predicting that by 2030 the largest company on the internet is going to be an education-based company that we haven’t heard of yet,”

His prediction that, since AI is part of everyday’ s students’ life through their computers, smartphone, gaming consoles and many other gadgets and tools, by the year 2030 it’ll be a big deal when students learn from robot teachers over the internet.

He continues that “Nobody has quite cracked the code for the future of education,”

He envisioned that like today’s open online courses found on Khan Academy, Coursera, or MIT Open Courseware. The trick to all his vision that big difference will come from AI. Those instructors from these academic courses will be replaced by AI Bots that are able to personalize these lessons in accordance to every child qualification.

By Adding Virtual Reality to the mix those AI Bots will be able, not only to simulate the class environment but also take the students to a higher level of simulations like all the Laboratories experiments (Chemistry and Physics). Geography will not be the same again, you will get to visit countries and explore Volcanos and go deep into the oceans in a submarine. Astronomy will be a trip in a spaceship to visit nearby planets from our solar system or go beyond across the Universe.

This is an ambitious prediction that will be hard to achieve in a decade, even in two or more. Even the idea to radically restructure our fundamental education system by erasing schools and end the teachers’ position that constitute the foundation of working force in our society is ethically unacceptable. Also, students’ needs mentoring where historically parents were proven incapable of conduction such an act. Teachers are our only hope until a true AI Robot capable of taking over this task.

What we will see soon is an assistant AI Bots, over the internet, with the support of Virtual Reality acting as a special tutor to enhance the learning abilities of the students and compliment the studies at school until we reach this educational Utopia. 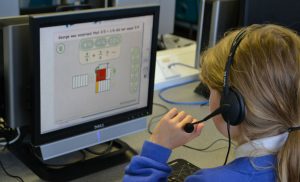 In a Trade war between US and China Alibaba declares the loss One Million Virtual Jobs. to read more click cachettrading.com