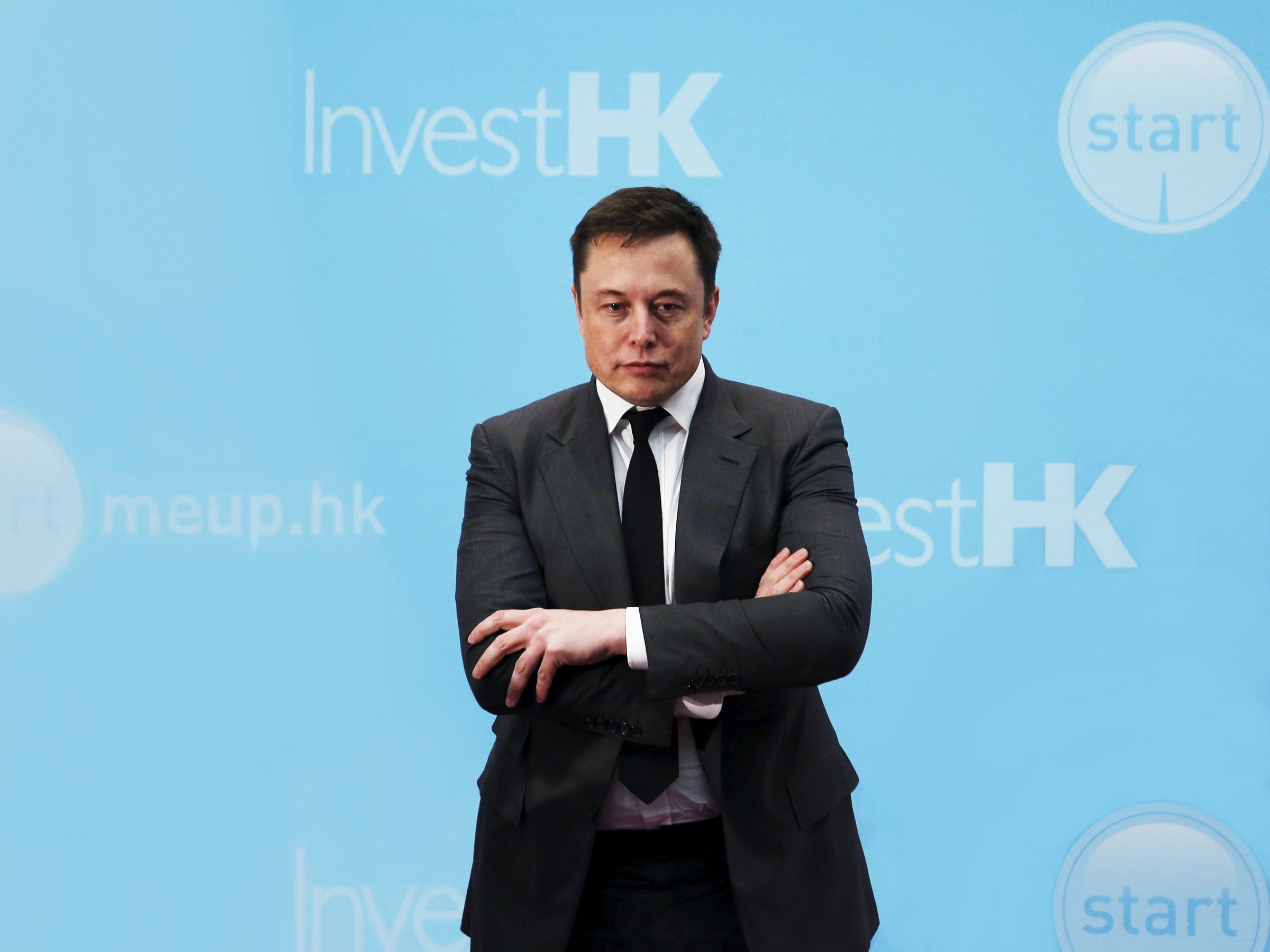 Elon Musk, after two years, strikes again “We’re Living in a Simulation or approaching the end of the world.”

Few year ago, Elon Musk stirred a controversy that we are living in a simulation. Speaking at San Francisco’s Code Conference, on June 2016, the billionaire entrepreneur and founder of Tesla and Space X said that he has had “so many simulation discussions it’s crazy”, and that it got to the point where “every conversation was the AI/Simulation conversation”.

A year after an article on Futurism a science magazine came a reply:

“Are we living in a giant computer simulation? Probably not. According to their study, the likelihood that we exist in a simulated universe becomes practically impossible under normal quantum circumstances.”

This is not a new idea by Musk, it has been discussed among the science community for quite a while. Even the famous Scientific American run an article written by Clara Moskowitz on April 7, 2016.

“Are We Living in a Computer Simulation?

After a couple of years Elon Musk dwelled again over the idea while doing an interview with the comedian and podcaster Joe Rogan that was broadcast live on YouTube late Thursday night September 06, 2018.

During the interview they started discussing space travel and the future of human civilization. Then the talk turned more serious. “If we were forever confined to Earth, that would be sad,” Musk said. Rogan asked him how long the solar system will exist. “If you say when does the sun boil the oceans, about 500 million years.”

He further continued on the subject that we are living in a computer simulation “If you assume any rate of improvement at all, then games will be indistinguishable from reality, or civilization will end. One of those two things will occur,” Musk continued. “Therefore, we are most likely in a simulation, because we exist. “I think most likely — this is just about probability — there are many, many simulations,” he added. “You might as well call them reality, or you could call them multiverse.”

This whole idea could be applicable to us if Artificial Intelligence and the Gaming industries are combined to create a simulated world like our that will evolve and flourish on its own to become totally independent. Now if we are a simulation by an alien civilization and we are capable to do so then there is a great possibility that these creators are also created by others and therefore the possibility will become infinity. Now that’s a paradox we need to solve so we can live in peace in this real or simulated world. 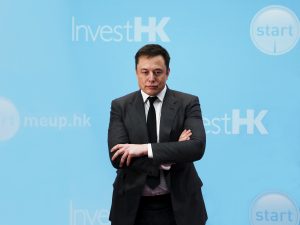 Looking for an authorized agent for Citizenship by Investment Programs. to read more click dubaimap.mobi