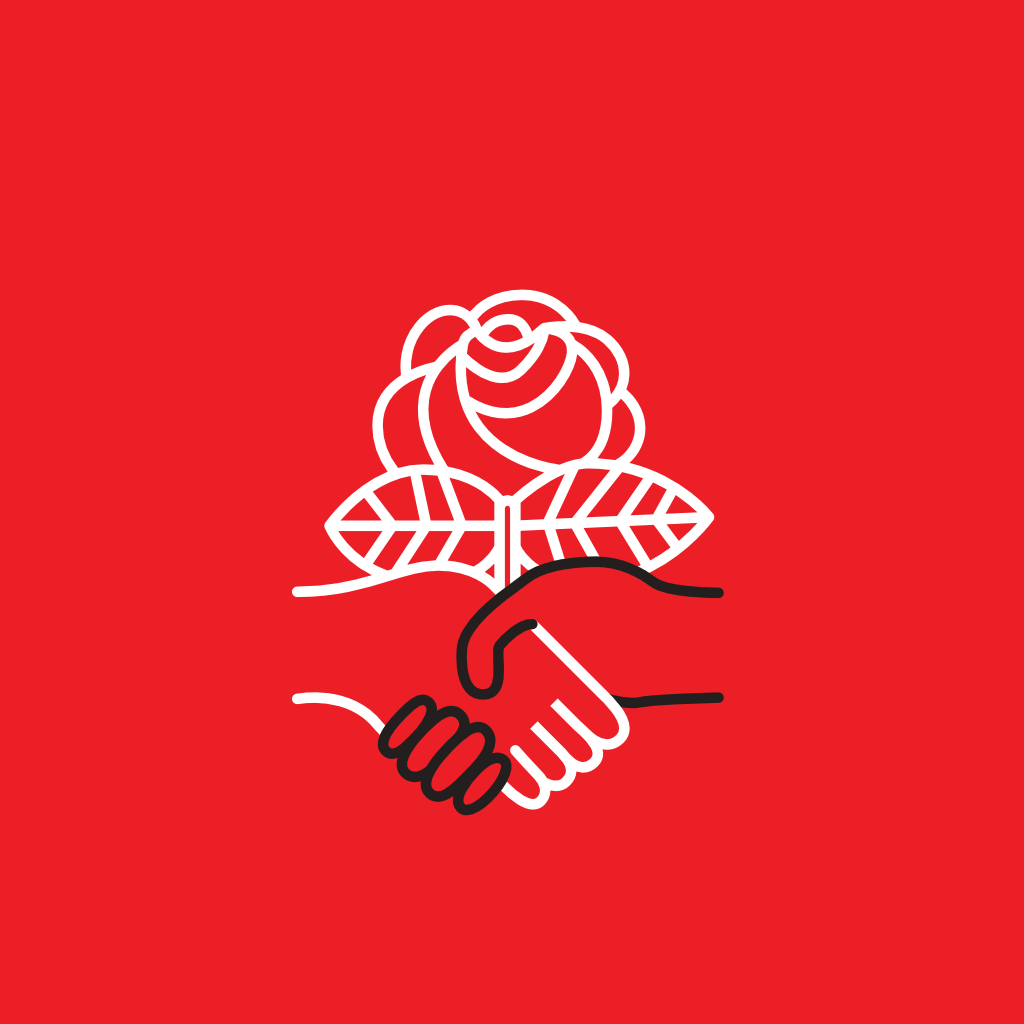 The Democratic Socialist of America, is it the new allure for the millennials to abolish social inequity and injustice?

The headline in a recent article in the Guardian was very representative how things have change since Obama presidency and the election of Donald Trump.

Trump is now half way through his term and just a couple of months from a very important mid-term election that might flip the majority hold by the Republicans. This turn in events, if Democrats win, Trump’s reaction, as he expressed it at a White House dinner attended by dozens of conservative Christian pastors, ministers and supporters of his administration, they “will overturn everything that we’ve done, and they’ll do it quickly and violently,”

This shift in events might not only effect the Republicans with their tea parties but also the Democrats because they also have been shacking by the new comers that started with Bernie Sanders in his bid for presidency but it is more apparent with the recent victory of Alexandria Ocasio-Cortez in the Democratic primary in New York’s 14th congressional district when she defeated longtime Congressman Joseph Crowley in the New York Democratic primary in June.

Sanders, Ocasio-Cortez and Andrew Gillum, the new Democratic candidate for the governorship of Florida are the ‘Democratic Socialists’.

In a conservative opinion, on this surge of socialism within the Democratic party, from the Daily Signal, a publication from The Heritage Foundation who identify themselves as “a research and educational institution whose mission is to formulate and promote conservative public policies.”

“What to Do About the Growing Popularity of Socialism”

“To me, it’s pretty astounding to realize that a whole generation has grown up for whom the Soviet Union is just a distant historical memory. They don’t have a personal memory of when the Soviet Union came crashing down in 1991—dramatic proof that its socialist system was a dismal failure.”

I think the main problem why socialism did not get chance as a political alternative in the US as it did in Europe after World War II, because they were labeled like the Communism of the Soviet Union, the enemy number one in the world imperial domination after the dismantling of the aging two Colonial Powers (The British Empire and France).

This have left the vital social programs like health, transportation, energy and education into the hands of the big corporations (Banks, Insurance Companies, Pharmaceutical Companies, Conglomerate of Hospitals, Oil Companies, Auto Industries and others big corporations). Europe accepted all political parties with different ideologies and they managed to borrow from each whatever they felt it is necessaries for the well beings of their citizens. Social programs, like national health care systems, public education free for all, efficient and cheap public transportation that connected all major cities in Europe and many other socialist programs, were not taboo but rather a social necessity.

“So perhaps it is understandable that for a new generation, the old, empty promises of socialism seem to carry a new allure.”

The problem is that, for all its high-minded fairness, socialism doesn’t work. It’s not just a castle in the air—it’s the promise of a palace that is really built on quicksand.”

I think most of the Tea Party Republicans are still living the Cold War era and they are unaware there is a new generation, the millennials, who are striving to preserve democracy and social justice. 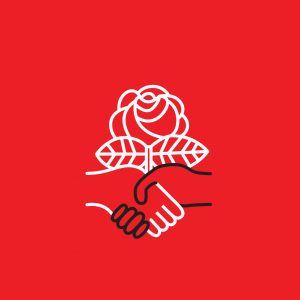 The Pope is facing a new challenge, MeToo the Nuns’ Version. to read more click sirius-energy.com