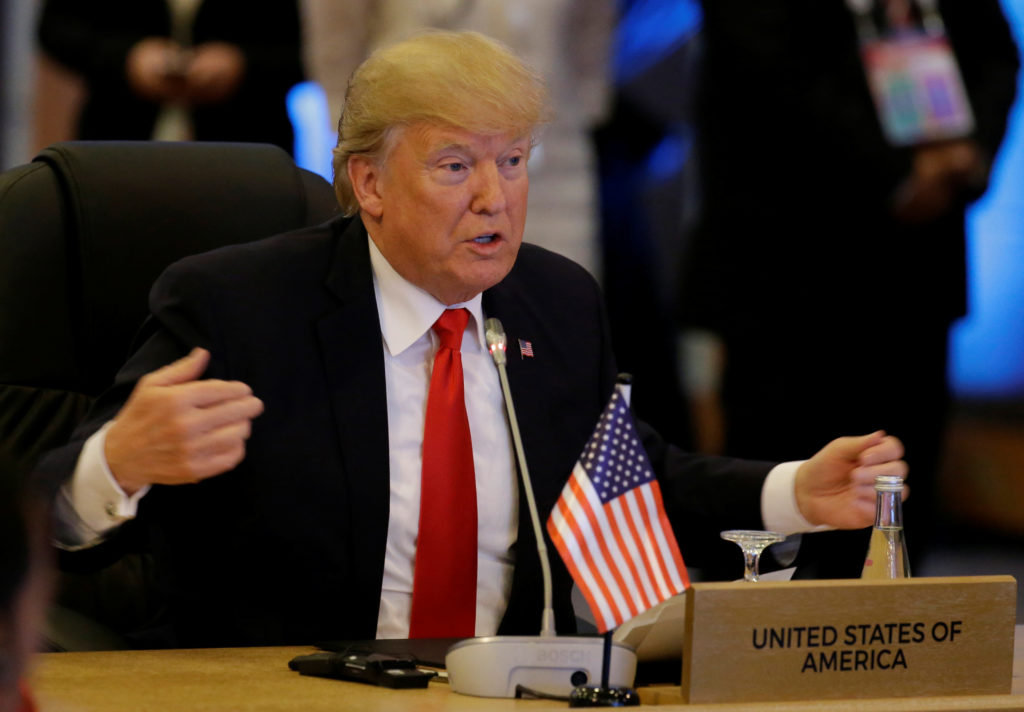 The State of the Economy in the Trump’s Era: A Statistical Analysis.

“Republicans Aren’t Bragging About the Economy

We shouldn’t all be surprised that GOP candidates not relying on economical achievement of the Trump’s administration. Election are won on the negative aspect of the current issues and not the positive part of it. Campaign strategies are based on finding negative issues and promise to flip them over.

But let us forget for a while the midterm election GOP strategy and why the Republican Party is not using the President Economical Achievement to keep their majority in the Congress. Let us explore and concentrate on the promises made by President Donald Trump during his campaign trail of lifting the economy growth to up to 4% per year. This rate was not seen for a decade since Bush second term in office. The 2008 depression and bailing all the Ailing Financial Institutions made the objective unachievable.

The miracle came, and GDP grew from 2.2% in the first quarter to a 4.1% annual rate in the second quarter. It 0.1% above what President Trump promised.

Economists disagree on the long durability and life expectancy of these numbers and consider them to be momentarily, knowing that there is a trade war on the horizon.

Let us forget about the prediction for future number and concentrate on the Sate of the Economy in the Trump’s Era on Four Different Fronts: The Unemployment, Consumer Spending & Saving, Mortgage Payments and Corporate Profits

The GOP candidates might need a more solid campaign strategy than the economy because even with all the positive results in the First and Second Quarter of this year, the Election date is in November, by then the Thirst Quarter results will be out. May the candidates be surer on the outcome of the upcoming figures or simply they do not want to take any risks knowing that a Trade War is coming. 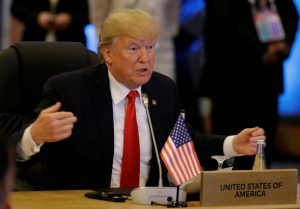