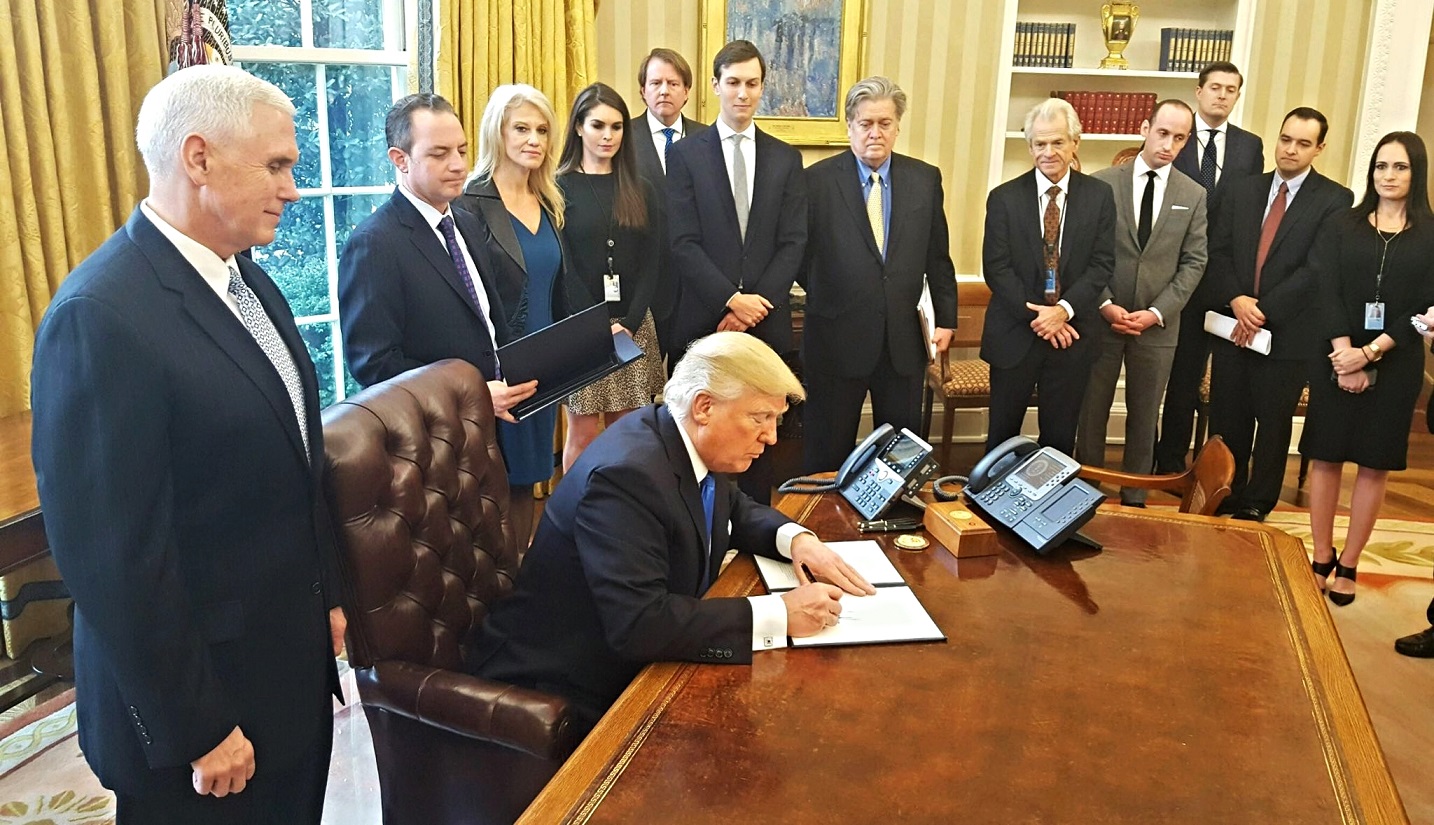 Trump and the Economic Miracle: Truth or Myth, the Δ Effect Analysis.

We usually perceive and reach to the world around us not as a constant value but rather the differentiation between two value. This perception is true for other physical elements like speed, acceleration, pressure, temperature and even emotions. I call it the Δ Effect (the Delta Effect).

This is not a Physics lesson but rather a methodology to evaluate the economical achievement made by the present administration with Donald Trump as its President. We will use the Δ Effect to do so.

President Donald Trump declared in June: “Six months ago, we unleashed an economic miracle by signing the biggest tax cuts and reforms,” Is this a perception induced by a mirage or a fact that will give the President the credit he deserves for this economic miracle.

To be able to determine the true facts behind the announcement made by the President we need to reply on statistical data for the Job Growth and Unemployment; both are a key to determine prosperity.

According to the data published from the USA Bureau of Labor Statistics, there is 95 uninterrupted consecutive months of job growth. It is a historical limestone never been recorded in the American History. The job seekers are less that the job openings. These 95 are equivalent to almost 8 years. The growth started in 2010 after two years from the 2008 depression that ruined the US economy. It started after former President Obama’s second year in office in his first term. In this case there are no sharp Δ Effect since the 18 months that President Trump was in the White House.

The same is true for the unemployment rate, according to the data published from the USA Bureau of Labor Statistics, it is 3.9%. Its highest of 10% was on Oct 2010, it kept dropping until it reached the low rate of 3.9%. This rate has not been seen since 2000 at the end of the economic boom of the Clinton presidency. Looking at the graph published by the USA Bureau of Labor Statistics you will notice an almost a linear down slope. Again, there is no sharp Δ Effect since the 18 months that President Trump was in the White House.

According to Betsey Stevenson, who served as chief economist at the Labor Department under Barack Obama and he is now an economist at the University of Michigan: “If you look at President Obama’s second term, he was adding 217,000 jobs. And since Trump assumed the presidency, he’s been adding 189,000 jobs per month. I’d say those are roughly around the same ballpark. But I don’t think Trump should be bragging that he’s somehow doing something that President Obama wasn’t doing.”

After 18 months in office President Trump cannot claim any miracles and he is not supposing too because the economy was doing fine under Obama even though he inherited big deficits and a weak economy from the President George W. Bush era.

Sorry Mr. President, there is no Δ Effect to support your economy miracle. We still need to wait a little longer to see the effect of Tax cuts and spending that will raise the U.S. deficit to $1 trillion by 2020. We will have a Δ Effect by in the opposite direction. 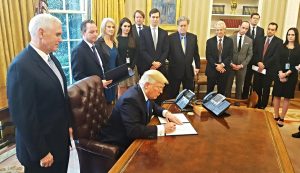