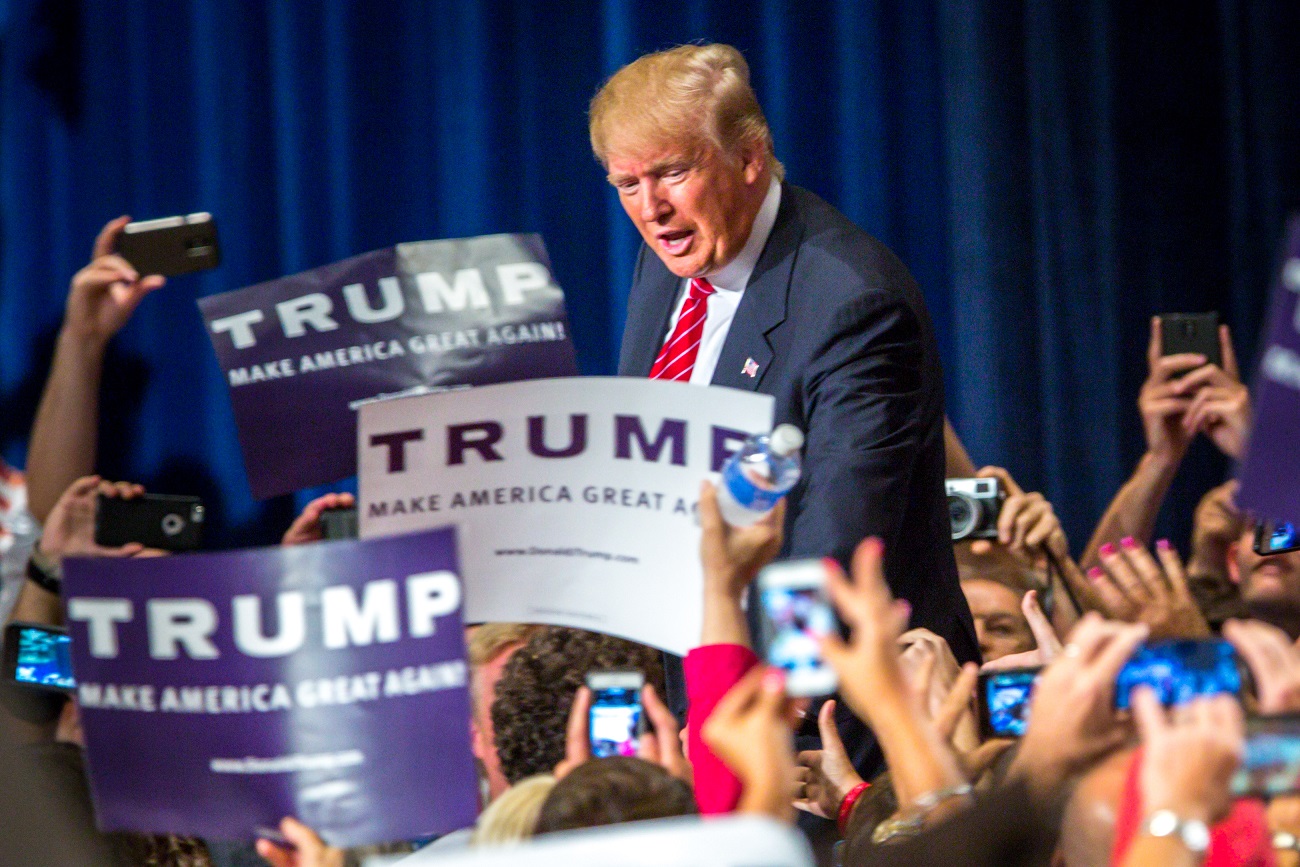 ump Tweet about the South African Farm Reform and The Rand slips 1.5%.

During my daily reading routine, I ran over few headlines on the proposed Farm Reform in South Africa. An American right-wing conservative article was very critical of this move. I was tempted to write on this subject, but I felt it was not trending at the time and it was more like a local South African matter and therefore I abandoned the idea.

Today I read a headline that “the South African Rand lost 1.52 against the US Dollar on Thursday, slipping to 14.36”. Before finishing, I knew that President Trump is the prime suspect. And it continued “after US President Donald Trump raised concerns about Pretoria’s land reform plans.”

You might ask how I guessed right. Go no further just look at Turkey’s Lira sharp drop after Trump’s recent Tweets. Nobody is a match or immune to Trump’s tweets not even himself.

This Farm Reform has been in discussion for sometimes now there is an article that dates back Apr 04, 2014 published under the headline: “Land Reform: South Africa’s Ticking Time Bomb: Government seeks to give farmland back to original owners.” by

Only on 20 December 2017 that the ruling ANC government announced at their 54th National Conference that they will seek to amend Section 25 of the South African Constitute regarding property rights.

So why President Tweeted Now? Is it only because on Fox News segment where host Tucker Carlson discussed the seizures.

I have asked Secretary of State @SecPompeo to closely study the South Africa land and farm seizures and expropriations and the large scale killing of farmers. “South African Government is now seizing land from white farmers.” @TuckerCarlson @FoxNews

I think that The Daily Beast just nailed it not in their titles “Trump Bemoans ‘Persecuted White Farmers’ in South Africa” but how they started it “change subject”.

The recent development on the Mueller Probe, where Trump Lawyer and Fixer Michael Cohen pleaded guilty for 8 charges and implicated The President in hush money scheme and Paul Manafort, Trump’s Former Campaign Chairman, was found guilty of 8 Counts, has put the President under a lot of pressure. A distraction was needed to “change the subject”.

It has been a common practice for American President to create such distractions. President Roland Reagan when he invaded Grenada in 1983 and in case of President Bill Clinton’s military strikes against alleged terrorist bases in Afghanistan and Sudan while it was praised by some lawmakers’ others criticized the President’s timing to a create distraction to the Monica Lewinsky sex scandal.

Because of his Tweet, early to know if it succeeded to create the needed distraction, but for sure Trump made the issue take another direction and that could show in the media headlines.

These are big accusations and if the President is worried about the White Farmers he could have pursued in a diplomatic channel that is like South African Government official statement that was published by Reuters.

JOHANNESBURG (Reuters) – U.S. President Donald Trump is misinformed about South Africa’s planned land reforms, … “The presidency has noted Trump’s tweet, which is misinformed in our view,” … “We will take up the matter through diplomatic channels.”

Enough distraction from Trump, the true story and the background history of the “Farm Reform” will be discussed in another article. 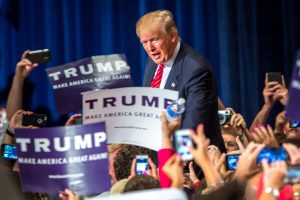