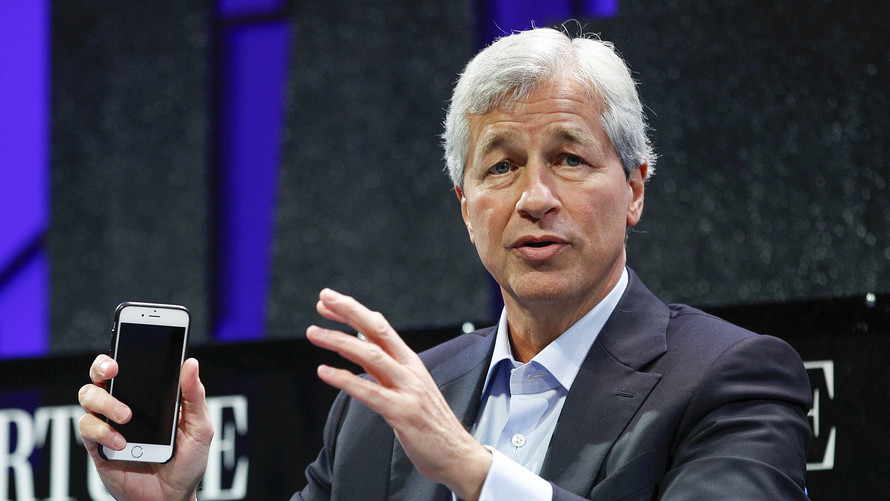 Jamie Dimon (born March 13, 1956) is an American business executive. He is chairman and CEO of JPMorgan Chase, the largest of the big four American banks, and previously served on the board of directors of the Federal Reserve Bank of New York.
Dimon was included in Time magazine’s 2006, 2008, 2009, and 2011 lists of the world’s 100 most influential people. He was also on Institutional Investor‘s lists of best CEOs in the All-America Executive Team surveys from 2008 through 2011

JPMorgan Chase Co.’s JPM, -0.07% chief executive, Jamie Dimon, was the highest-paid CEO in the U.S. banking sector, snagging a tidy $28.3 million in total compensation, up 3.9% from the previous year, according to S&P Global Market Intelligence.

Dimon is one of the few bank chief executives to become a billionaire, thanks in part to a USD 485 million stake in JPMorgan Chase.

Brad Pitt’s ‘Make it Right Foundation’ has been sued, but for a good reason. to read more click lovekiev.com