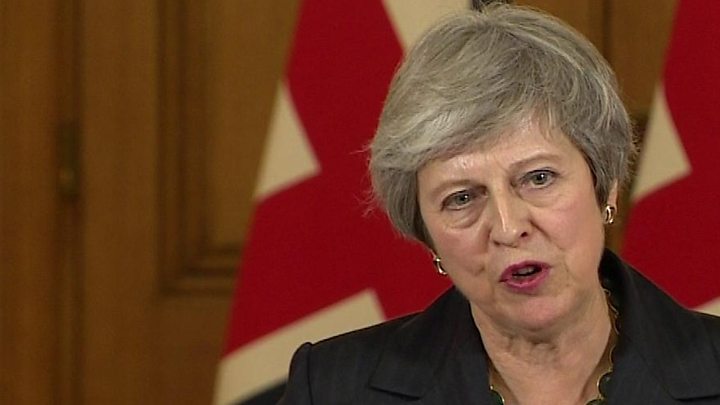 Prime Minister Theresa May was grappling with the biggest crisis of her premiership on Friday after a draft divorce deal with the European Union provoked the resignations of senior ministers and mutiny in her party.

More than two years since the United Kingdom voted to leave the EU in a shock referendum, it is still unclear how, on what terms or even if it will leave the EU as planned on March 29, 2019.

Ever since winning the top job in the turmoil that followed the 2016 refere ..

Brexit will pitch the world’s fifth largest economy into the unknown. Many fear it will divide the West as it grapples with both the unconventional U.S. presidency of Donald Trump and growing assertiveness from Russia and China.

Amid the deepest political turmoil since the Suez canal crisis, when in 1956 Britain was forced by the United States to withdraw its troops from Egypt, the ultimate outcome remains uncertain.