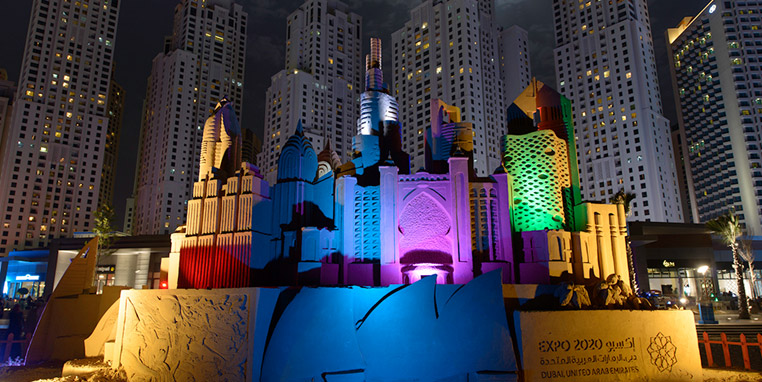 How will Dubai World Expo 2020 Impact the City’s Economy?

When it comes to ambitious developments, Dubai is a name to reckon with. It takes the lead in conceiving and bringing amazing projects – such as the world’s biggest natural flower garden, Burj Khalifa, the world’s tallest tower and a lavish underwater luxury hotel – to life in quick time. Given the city’s huge appetite for grandiose development, having the World Expo 2020 in the city can only be a fitting tribute to the rich legacy of the Exposition.

The six-month long exhibition will, for the first time, bring together, the best of trade, innovation and products from around the world to the United Arab Emirates. At the same time, the Expo will offer UAE an unbeatable platform to showcase its immense business potential to the world.

Analysts believe the expo will benefit Dubai hugely in terms of tourism and infrastructure development. In the run up to the event, the government is expected to spend $7 billion to develop the country’s infrastructure. This in turn will serve as a big boost for industrial development. According to Bank of America Merrill Lynch, this spending will equate to a 0.5 percentage point increase in GDP in the years 2016-2019. Besides, analysts are of the opinion that the event will also stimulate the city’s real estate market like never before. This will give a big thrust to the real estate industry which is yet to fully recover from the crash in prices during the global financial crisis.

It is predicted that the expo will lead to the creation of 277,000 jobs in Dubai. This number is equivalent to 20% of the current workforce of 1.3 million. According to estimates the event is slated to draw more than 25 million visitors to UAE, a staggering figure compared to 13 million, which London, the world’s most visited city, draws every year.

Dubai is gearing up for the event by constructing a massive district spreading over an area of 1,082-acre (438-hectare). This project has in itself generated 15% of the city’s new jobs. The figure is expected to double as the city gets closer to 2020. The sprawling new district would feature three immense thematic zones built to symbolize opportunity, sustainability and mobility.

All said and done, the significance of the event goes well beyond its economic impact. The Expo would be the first of its kind to be held in Middle East, North Africa and South Asia region. The theme of the event “Connecting Minds, Creating the Future” rightly complements the complex challenges faced by the global community and draws our attention to the increased need to connect people, societies and ideas for an improved future.