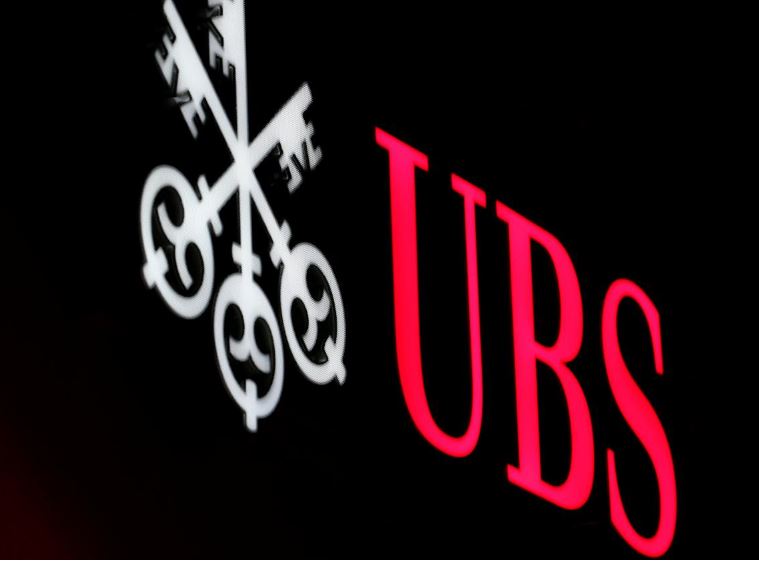 ZURICH (Reuters) – A decade after a U.S. crackdown ended Swiss banking secrecy, rich Americans are flocking back to UBS (UBSG.S) as they look to diversify their investments in a volatile U.S. political landscape, a senior executive at the Swiss group told Reuters.

“The interest has increased, for political reasons and for reasons of diversification,” Juergen Wegner said in an interview, without elaborating.

Wegner is in charge of Swiss Financial Advisers (SFA), a subsidiary of UBS which handles funds that wealthy U.S. customers bring to Switzerland, historically seen as a safe-heaven destination for investments.

Although many U.S. customers continue to hoard money at home, they are increasingly interested in a broad diversification of their assets.

“We notice this very strongly especially in terms of assets of more than $100 million,” said Wegner.

Ten years after a U.S. tax crackdown cost Swiss banks billions of dollars and put an end to their tradition of banking secrecy, the world’s private banking hub is reestablishing ties with American customers.

“If you suggested to a customer in 2012 to bring his money to Switzerland – even if it’s legal – then the customer was afraid to appear on a blacklist. There is a lot less of this, we can tell,” Wegner said.

For UBS, the world’s biggest wealth manager, SFA is part of growth plans that focus in part on attracting wealthy North Americans as new customers.

In the next three years, it wants to collect $70 billion of new money from so-called ultra-high net worth individuals, and convince them to invest their money not only at home, but internationally, Wegner said.

In a unit for people with a net worth of more than 100 million Swiss francs, UBS had assets under management of 643 billion francs ($642 billion) at the end of the third quarter.

UBS is the only Swiss private bank with extensive U.S. business, and is counting on this to help differentiate itself from powerful U.S. rivals.

A growing interest of U.S. clients to invest in Switzerland is also reflected in new money flowing to SFA, Wegner said.