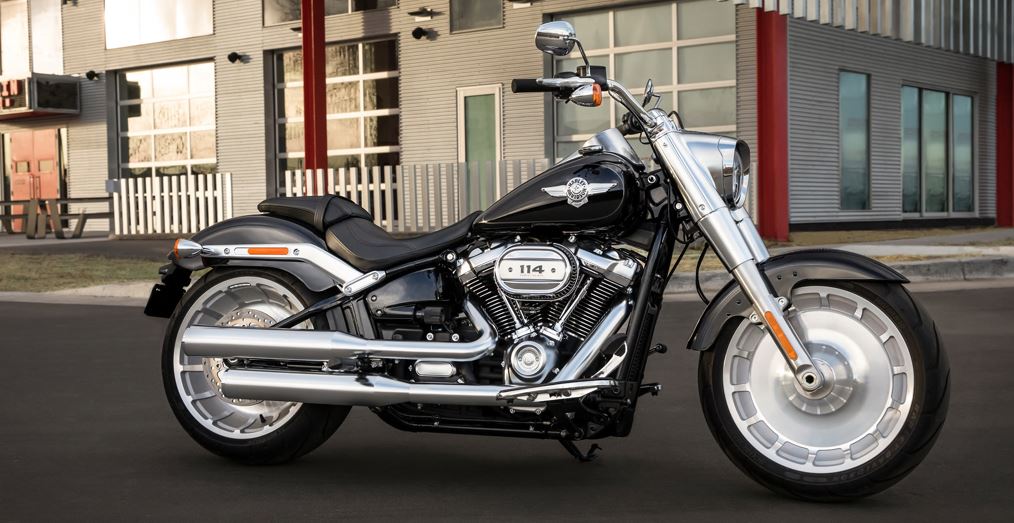 The motorcycle maker is battling declining sales as its core riders age, particularly in the United States, its largest market. The company said that despite the challenges attracting younger customers, it finished the year with 52,000 more riders than it had one year ago.

Here’s how the company did compared with what Wall Street expected:

The company reported $500,000 in net income during the fourth quarter, versus net income of $8.3 million on consolidated revenue of $1.23 billion in the same period in 2017.

Harley-Davidson has struggled in recent years with declining sales and fears buyers simply are not as interested in motorcycles as they have been in previous generations.

Investors worry that there’s been a fundamental shift in the market. Baby Boomers, which make up much of Harley-Davidson’s customer base, are more likely to buy motorcycles and participate in the lifestyle and culture of riding than millennials. If younger buyers are considering motorcycles at all, they tend to do so for practical reasons, seeing motorcycles as an easy form of transportation.

This means that younger buyers are more likely to consider buying used bikes or cheaper and lighter motorcycles. This shift, said UBS analyst Robin Farley, could have potentially profound implications for Harley-Davidson, which has made its name selling heavy and typically expensive bikes.

The company has launched an ambitious plan to attract 2 million new riders within a single decade. The company is setting up riding schools around the United States, has plans to launch 100 new motorcycles by 2027 and increase volume in its international business 50 percent.

“The challenges we experienced during the year reinforced the commitment we have for our More Roads to Harley-Davidson accelerated plan for growth,” said Matt Levatich, president and chief executive officer, Harley-Davidson. “Our plan addresses the challenges of today and the opportunities we see for growth ahead, and we are energized by the momentum we are building.”

Morgan Stanley: Buy Apple now before earnings next week because the bad news is already in the stock. To more cachettrading.com
Robert Ferris