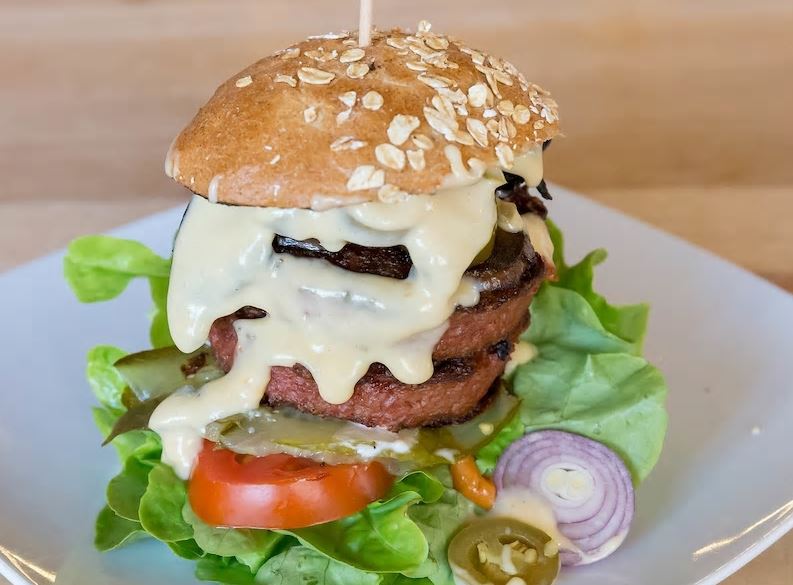 Not everyone thinks Beyond Meat will live up to the hype that’s sent its stock soaring.

Shares of the plant-based meat company have been on a meteoric rise, surging as much as 600% above the IPO price of $25. The stock currently trades around $160 — pretty far above price targets for Wall Street analysts who cover the stock, which range from $51-$125.

The lowest price target of $51.10 is held by Erlan Abdikarimov, an analyst at Freedom Finance JSC in Almaty, Kazakhstan. Abdikarimov called the first major wipeout of Beyond shares, an 11% plummet on May 21, Bloomberg reported. Although the stock has regained its losses and ballooned since, he’s kept his bearish stance along with other Wall Street analysts who downgraded the stock to neutral.

But Abdikarimov still holds the most bearish view on the company, and updated his recommendation on the stock to “sell” on June 13. His reasoning? The stock is overvalued and unprotected from competition that’s ramping up and could be intense over the next few years.

“Even if you apply enough optimistic assumptions, the current price leaves no long-term growth potential,”  Abdikarimov told Markets Insider in an email. “We do not see a strong ‘moat’ in Beyond Meat, although the company undoubtedly takes advantage of a pioneer.”

While Beyond Meat is first to market, other larger companies have jumped into the meatless meat space, such as Tyson Foods and Nestle. In addition, other competitors such as Impossible Foods pose a threat although they are privately held.

Abdikarimov also predicts that the stock will soon enter a downturn.

“We believe that BYND shares are close to the levels from which a correction may begin, although the share of growth in fuel in short positions is still high,” he wrote.

He also considers shares trading in the range of $140-$162 to be a trigger to deepen the correction he sees ahead for shares. “In general, we do not expect long-term staying over $ 100 in the next quarter,” Abdikarimov said.

Beyond the next quarter, he said that he thinks Beyond’s stock will eventually settle around his price target of $51.10 per share, about 68% down from where it is currently trading.

Shares of Beyond Meat are up 561% year to date. 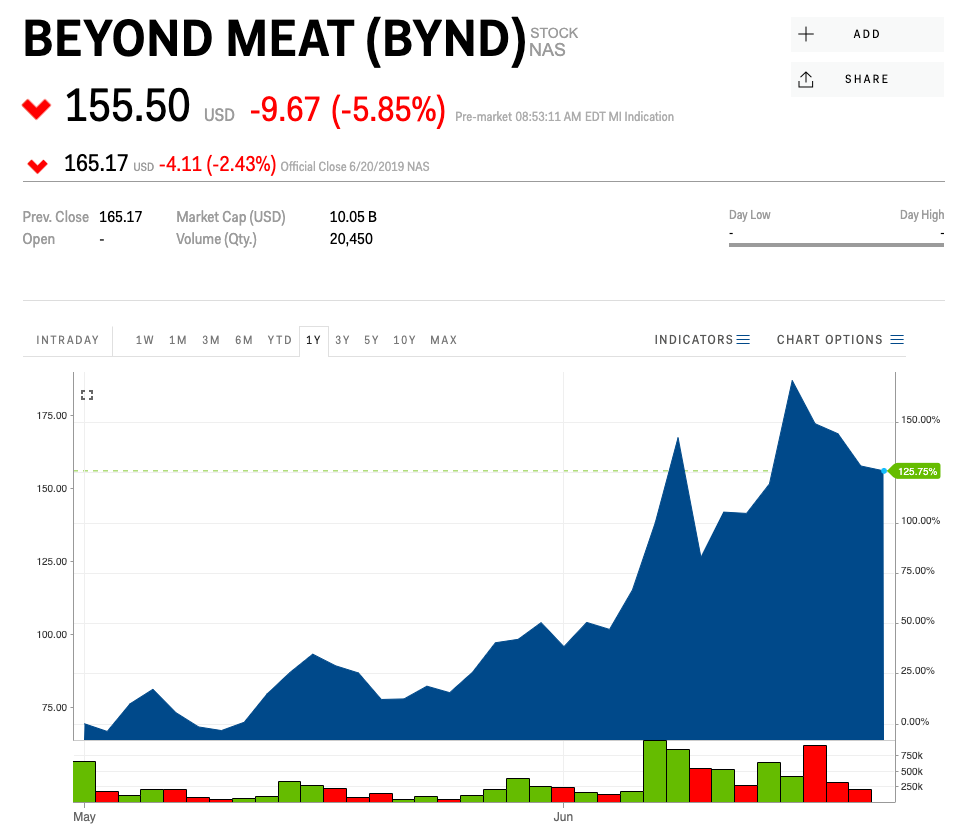 Journalism is an immense power, that threatens soon to supersede sermons, lectures, and books.  – Theodore Tilton –  Visit THE ONLINE PUBLISHERS to offer your services as a journalist.

Online Reputation Repair: How Does It Work?

Top 3 Reasons to Sell Your Photos to Thousands of Clients Online.

TOP Can Handle Press Release Services For You.

Tips to help you choose the best digital marketing agency to boost your tourism sector.

The Role Of Social Media In Online Lobbying.

An Opportunity With TOP Ebooks Library To Start Earning

Why You Should Trust TOP For All Reputation Management Needs.

4 Main Reasons To Do Online Reviewer Work With TOP.

4 Reasons To Go With TOP For Content Creation Services

3 Steps To Make Money Online With Writing For TOP.

One Main Reason To Go With TOP For Your Translation Platform.

Norway to allow dual citizenship from 2020.