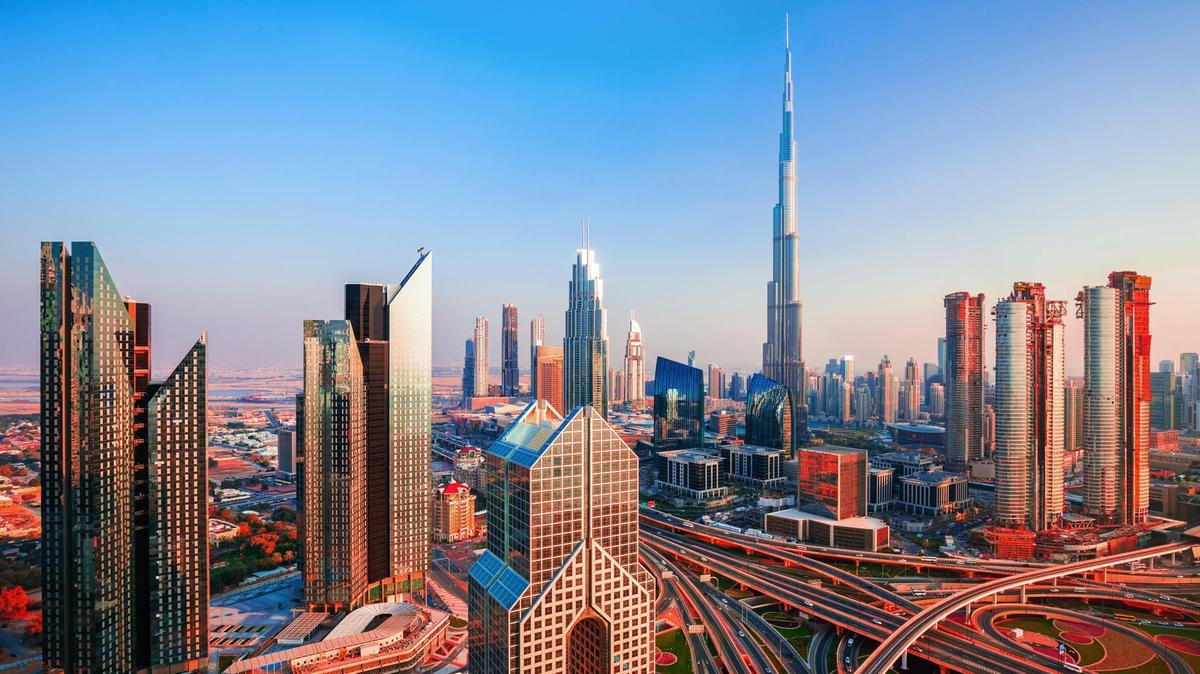 Dubai’s economy to grow 3.2% next year

Dubai’s economy is set to rebound strongly next year, expanding 3.2 per cent on the back of a series of economic stimulus measures introduced last year.

The emirate’s openness and its support for innovative projects and entrepreneurship have made the city an ideal destination for investment, the emirate’s Crown Prince Sheikh Hamdan Bin Mohammed said.

“Projected short-to-medium term economic activity in Dubai indicates a real GDP growth of 2.1 per cent this year, 3.2 per cent in 2020 and 3.0 per cent in 2021,” Sheikh Hamdan said in a statement issued by the Dubai government.

Dubai’s economic growth slowed to 1.7 per cent last year, but picked up to grow 2.2 per cent in the second half following the introduction of stimulus measures by both the federal and the emirate’s government.

The federal government issued long-term residency visas to attract innovators and entrepreneurs, whereas the Dubai government cut municipality fees applied to certain commercial entities to 2.5 per cent from 5 per cent, as well as waiving aviation sector-related fees.

UAE vice president and ruler of Dubai, Sheikh Mohammed Bin Rashid, also introduced a 50-year charter earlier this year which included a number of measures to boost investment, including the fostering of a “Dubai Silk Road” to re-establish the city as a trade hub, the creation of a geoeconomic map highlighting investment opportunities and a virtual commercial city offering business licences to global investors without them needing to reside in the city.

The improvement in Dubai’s economy is expected to be achieved “despite the considerable headwinds that the world economy is facing due to rising trade policy tensions and geopolitical risks including uncertainty about Brexit”, the statement said, pointing to the International Monetary Fund’s recent downward revision to its global growth forecast.