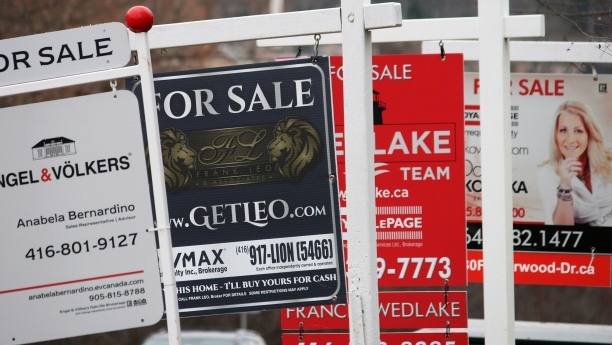 Nearly half of Ontarians who plan to buy a home in the next two years say that they are willing to consider going ahead with a purchase even if they can only view the property virtually, according to a new poll commissioned by the Ontario Real Estate Association.

Open houses have been suspended throughout the COVID-19 pandemic and while real estate services were declared essential and have continued uninterrupted, agents have been encouraged to conduct showings virtually where possible.

The new reality for home sales has come amid warnings from the Canadian Mortgage and Housing that home prices could dip by as much as 18 per cent, though a drop in listings has meant that prices in the GTA have been largely unaffected by the global economic headwinds so far.

Prospective sellers were slightly more likely to willing to consider virtual showings with 54 per cent of them saying they were either open or somewhat open to the idea.

“Ontario’s Realtors have modern tools like virtual open houses, 3D video tours and digital signings at their disposal to facilitate remote transactions,” OREA President Sean Morrison said in a press release accompanying the poll. “Consumers are adapting during this extraordinary time, and their willingness to embrace new tools tells us that the Canadian dream of home ownership remains strong, even during the COVID-19 pandemic.”

While a slight plurality of prospective buyers do appear willing to consider virtual showings, the poll found also found that some buyers are remaining on the sidelines during the COVID-19 pandemic.

The poll also revealed that there is portion of prospective sellers that have held off on listing their properties for sale due to COVID-19.

The poll was based on the responses of 1,073 Ontarians who are “actively in the real estate market.”

Better communication skills are the backbone of every business growth. Whether your business operates across several borders or within the same location, chances are not all employees speak the same language. Therefore, you will require to have translators who will help pass essential information amongst all employees.