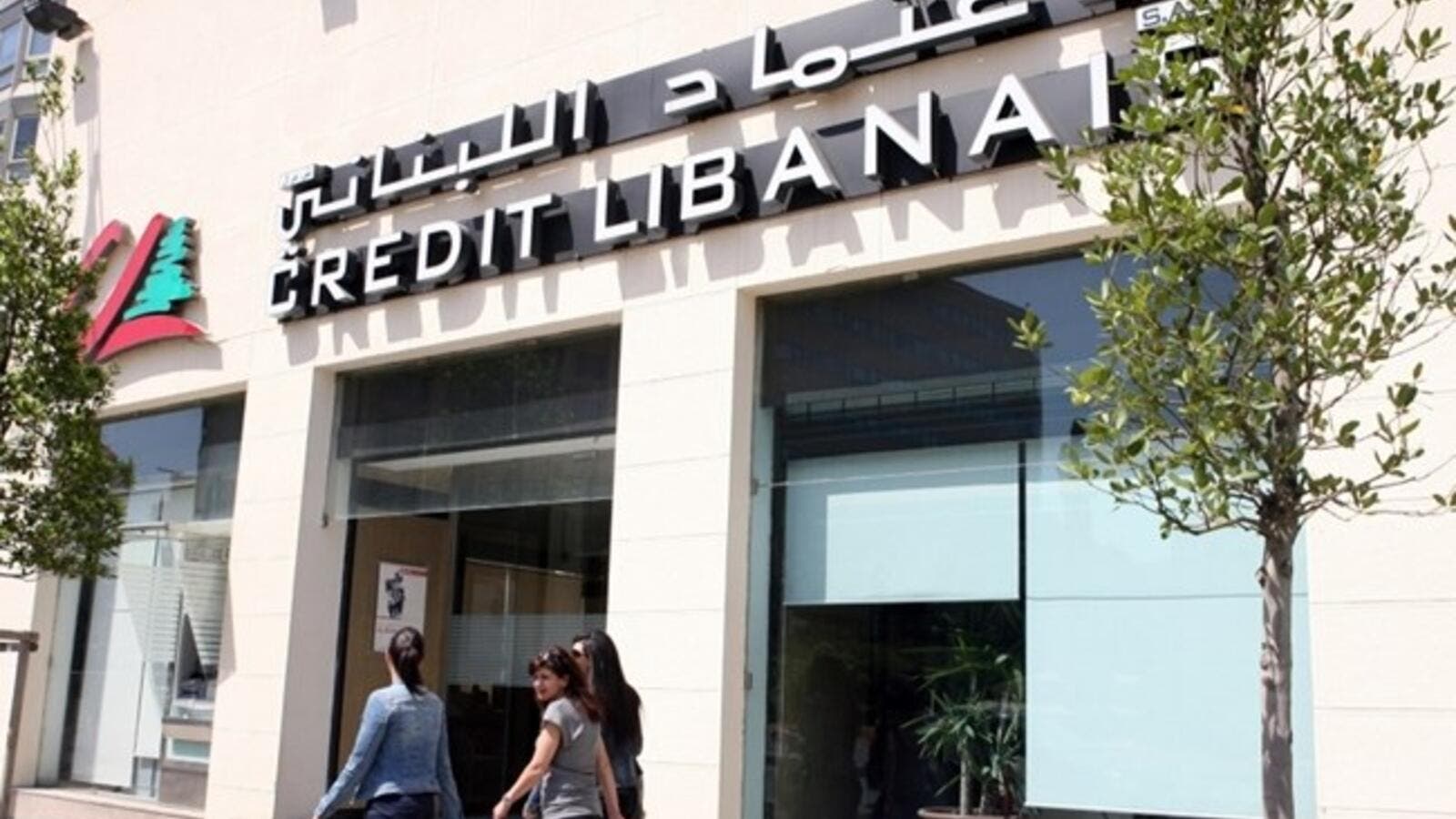 A lawsuit filed in a New York court against Credit Libanais and two smaller banks is alleging that all three banks, separately, have issued bad checks and misrepresented their situation.

At the time of the lawsuit, the plaintiffs had $5.4 million on deposit at Credit Libanais, $7.5 million at BLC Bank, and $5.8 million at AM Bank. The plaintiffs are claiming $150 million in restitution and damages.

The plaintiffs, Joseph Daou and his spouse Karen, have received bankers’ checks in lieu of executing wire transfers they requested to their Florida bank. They alleged in their lawsuit that all three banks have assured them that these checks, drawn against their accounts at BDL, would be honored in the United States. All three checks were subsequently un-honored.

The plaintiffs had transferred a total of $11.7 million to Credit Libanais. At one point their account earned 9.75 percent in annual interest. In the lawsuit, the plaintiffs state that Credit Libanais has claimed that it received $100 million from a European Bank in September 2019 as a validation of the financial health and soundness of the bank.

The lawsuit alleges that the banks, in collusion with the Central Bank (BDL) have elaborated a Ponzi scheme based on misleading information to lure the defendants into depositing a total of $18 million. “Lebanese banks lured investments of US dollars by fraudulently representing to depositors that they would earn exceedingly high interest rates while still having ready access to their dollars. The Lebanese banks did so despite knowing the interest rates they represented they would pay depositors were unsustainable, and would require the banks to continue to fraudulently induce new depositors to keep the scheme propped up,” the lawsuit alleged.

“Defendants are liable to plaintiffs under the Racketeer Influenced and Corrupt Organizations Act (RICO), as a result of their commission of wire fraud and mail fraud to further their conspiracy to misappropriate Plaintiffs’ USD and perpetuate their Ponzi scheme,” the suit claimed.

The lawsuit is a civil action, but the RICO Act provides both criminal and civil penalties. This means claims can be brought by prosecutors on behalf of the US government, or by private individuals. The rules of procedure in a RICO prosecution allow the US government to freeze the defendants’ assets before the case even goes to trial.

Credit Libanais is the ninth largest bank in Lebanon in terms of assets as at the end of 2018. BLC holds the fourteenth position and AM Bank the eighteenth position.

The Online Publishers “TOP” Platform can help you with geographic placement as well as finding your target audiences. Set up the content and they will come to you. This sentiment applies today if you get the right team to set this all in motion. WE WILL HELP CONTENT MARKETING WORK FOR YOU