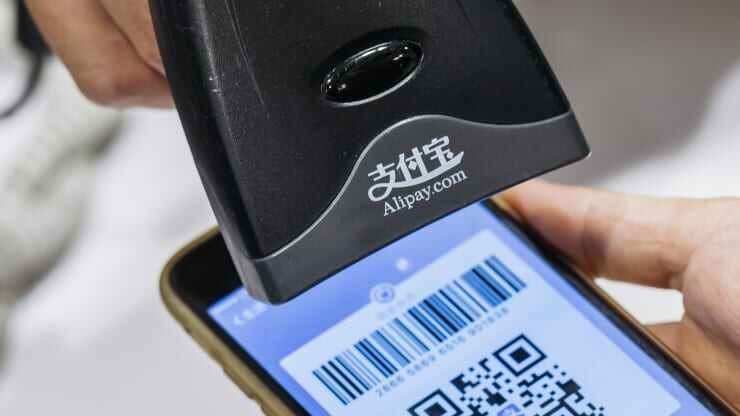 Ant Group, an affiliate of Alibaba, has given the first look at its financials ahead of its highly-anticipated initial public offering (IPO).

The financial technology powerhouse, which is still controlled by Alibaba founder Jack Ma, reported profit of 21.9 billion Chinese yuan ($3.2 billion) on total revenues of 72.5 billion yuan in the first half of the year, according to the exchange filing.

That represented a more than 1,000% jump in profits from the same period a year ago, when the company raked in 1.9 billion yuan. Revenues were also up significantly, climbing about 38% from the 52.5 billion yuan the firm made in the first half of 2019.

Ant Group, formerly known as Ant Financial, is planning a concurrent listing on the Shanghai stock exchange’s STAR market — a Nasdaq-style tech board — and the Hong Kong stock exchange.

The company has not yet disclosed details about the pricing of its shares. But one analyst previously told chinadailynetwork that its market valuation could be north of $200 billion, making it larger than some of America’s biggest banks.

Ant Group runs the wildly popular Alipay mobile payments app in China which, according to the company’s filing Tuesday, has over 1 billion annual active users and processed 118 trillion yuan in transactions in mainland China in the 12 months ended June 30. The platform also has an international presence, with annual transaction volume of 622 billion in markets outside China.

But the company also offers financial products beyond that, including wealth management, loans to businesses and insurance. More recently, Ant has pivoted to focus on what it calls technology services — financial technology products that it can sell to enterprise customers for a fee.

Ant said that geopolitical tensions between the United States and China could “negatively affect” its business. The world’s two largest economies have long been engaged in disputes over trade and technology, the most recent of which have involved the popular Chinese-owned social media app TikTok.

TikTok, owned by Beijing-based internet giant ByteDance, was the target of an executive order seeking to ban the company’s American operations due to national security concerns. TikTok has rebuffed the order and recently filed a lawsuit against the U.S. government challenging the ban.

Another executive order centers on WeChat, the messaging app owned by Tencent. Tencent said in its latest quarterly earnings call that it is “seeking further clarification” on the order.

Such restrictions “may materially and adversely affect our ability to acquire or use technologies, systems, devices or components that may be critical to our technology infrastructure, service offerings and business operations; to access U.S. cloud-based systems and other infrastructure; and to operate in the U.S.,” Ant said in the filing Tuesday.

“In addition, these policies and measures directed at China and Chinese companies could have the effect of discouraging U.S. persons to work for Chinese companies, which could hinder our ability to hire or retain qualified personnel to work for our business,” the company added.

Starting a blog is as easy as ABC; the only uphill task is to drive traffic on your blog and make it a figure of authority in the niche. Once the traffic becomes good, making money becomes easy; you can try in an array of money-making techniques and see which one works for you.