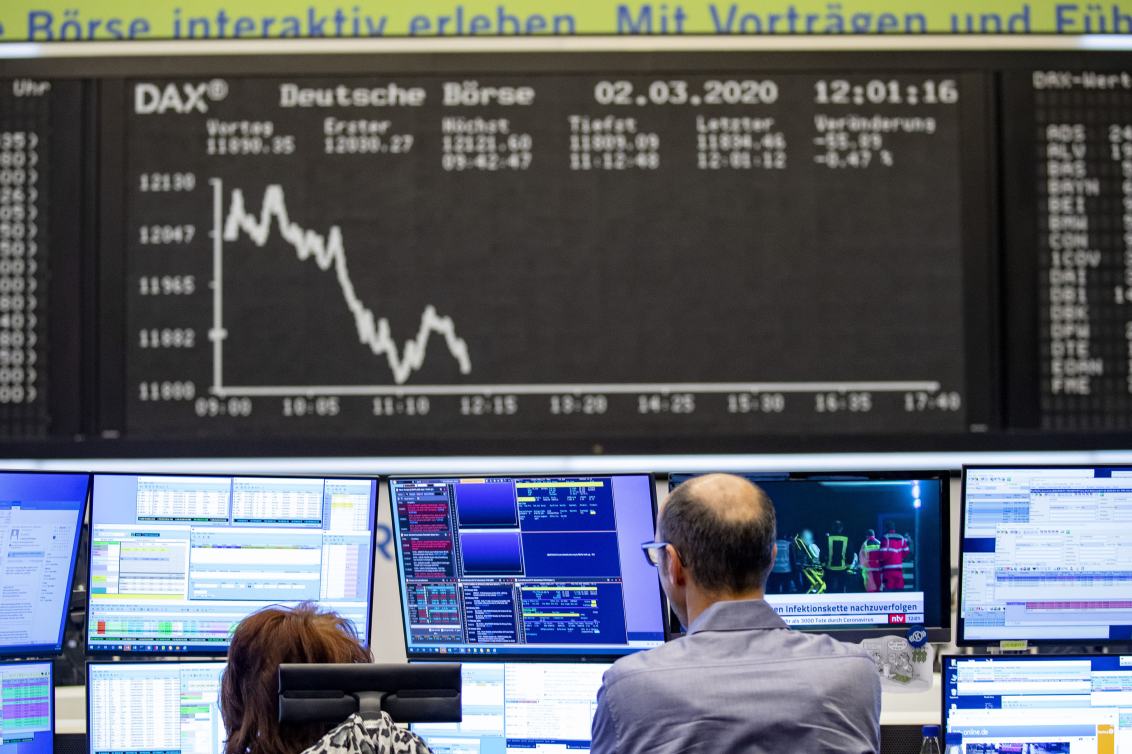 German defense supplier Hensoldt saw its shares slide on Friday morning as its market debut got underway in Frankfurt.

After an issue price of 12 euros ($13.99) per share, the stock dropped to 10.84 euros shortly after opening in Frankfurt, according to Reuters data. The company was originally priced at the bottom of its range and the IPO (initial public offering) reportedly values the company at 2.3 billion euros.

It employs approximately 5,500 people and generated revenues of 1.11 billion euros in 2019.

The market debut echoes the fortunes of caravan maker Knwaus Tabbert earlier this week, which was also priced at the bottom end of its range and saw shares slide as they begun trading.

Hensoldt CEO Thomas Müller spoke to Annette Weisbach Friday, saying the company was in a good position due to the increased spending that NATO countries are likely to pursue over the next few years.

He also said KKR had increased the efficiency of the firm. “They allowed us to really grow globally,” Müller said. “We acquired six companies in the last three years, and we built up a company under their ownership which is now really a benchmark and champion of the global market.”

When creating or designing an advertisement, a good way to start is identifying the competitive advantage of your brand or product. Who are your competitors? WHAT ARE THE FEATURES OF A SUCCESSFUL ADVERTISEMENT?