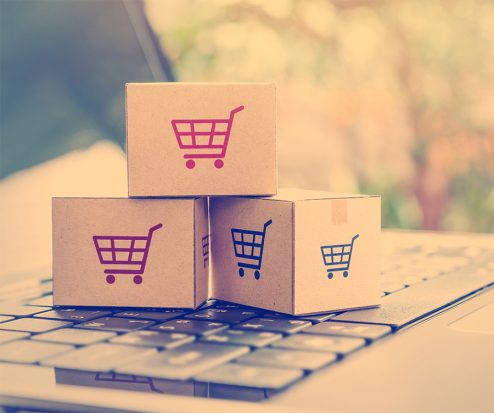 The collaboration will enable HKTVmall’s vendors, which include electronic appliance sellers, fashion retailers, and consumer goods providers, to access finance without having to provide collateral or financial documents.

Instead, HSBC will use merchant data from HKTVmall, including turnover and refund records of different types of goods, to analyse and forecast vendors’ credit performance.

“We are pleased to join hands with HKTVmall to support online merchants by pioneering new ways of using data to simplify the loan approval processes,” says Terence Chiu, head of commercial banking, Hong Kong at HSBC. “This partnership promises to drive innovation in the way that big data can make customers’ lives easier and support digital transformation for Hong Kong’s business community.”

This latest development follows last year’s partnership between HSBC and Alibaba’s logistics arm Cainiao Network Technology, which allowed Hong Kong merchants on the Alibaba-owned TMall Global e-marketplace to apply for financing of up to US$500,000, in what an HSBC spokesperson told GTR was the bank’s “first trade finance solution to use real-time third-party data for loan approval”.

A key difference, however, is that the HSBC-HKTVmall partnership leverages the newly launched Commercial Data Interchange (CDI).

Unveiled at the Hong Kong Fintech Week virtual conference in November last year, the CDI is the Hong Kong Monetary Authority’s (HKMA) take on open banking. Set up as a data clearing house, the CDI enables data flows from customers and third-party data sources to banks, which they can use as part of an alternative credit scoring methodology.

So far, the scheme is yet to go fully live, but HSBC says it has already extended a pilot trade loan to Cleanic Cleaning Equipment, a household cleaning equipment and tools company, based on turnover data provided by HKTVmall.

The bank now plans to roll out the programme to all HKTVmall vendors later this year.