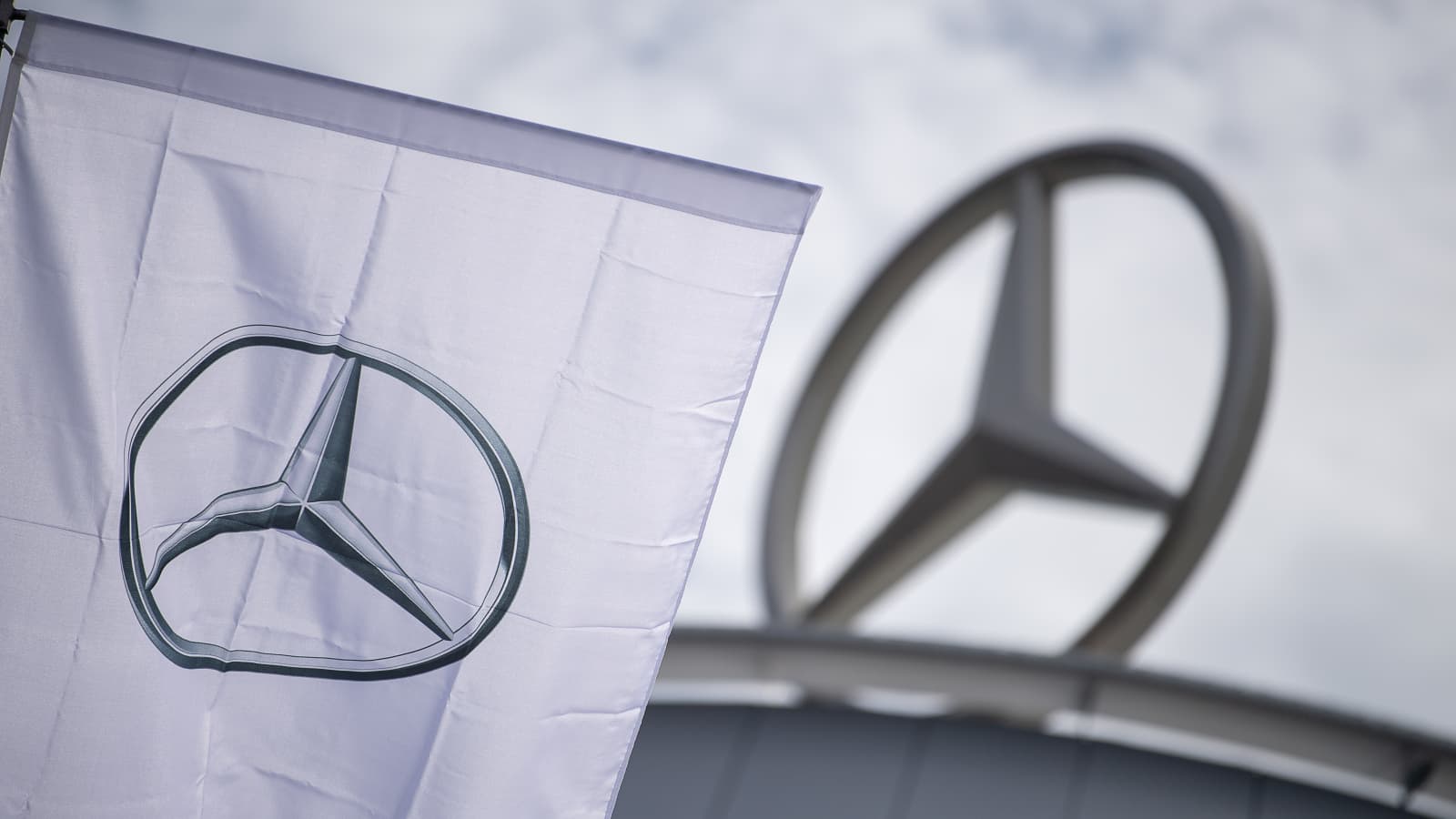 The chief executive of Germany’s Daimler believes the automaker will face stiff opposition from tech giants like Google, Apple and Alibaba if they decide to launch their own electric vehicles.

While the tech giants are yet to start selling their own cars, reports suggest they could soon launch products that combine hardware and software as the electric vehicle race heats up.

“There will be intense competition,” Daimler CEO Ola Kallenius told CNBC’s Annette Weisbach on Thursday when asked if he was concerned about digital companies entering the electric vehicles market.

“When an industry goes through transformation, I think it’s natural that new players look at the industry,” he said.

Kallenius said Daimler will “look at what the brand stands for and take that into the next technological era,” adding that the company will be able to build on its position if it does that well.

His comments come as Mercedes Benz, which is owned by Daimler, launches an electric version of its flagship S-Class luxury sedan.

“It’s kind of the start of a new era,” Kallenius said, before adding that there’s a lot of “curiosity” surrounding the new vehicle.

Pricing for the luxury sedan will be announced in the summer but Kallenius said Daimler expects to make money on the vehicle from the moment it goes on sale.

“Our task during this decade of transformation is on the one hand to drive the variable costs down and restore in all our segments a margin parity,” Kallenius said.

Electric vehicle technology is “still in its infancy” and there’s a “lot of work to do,” he continued. “It will be scaled and we will have technological developments. I’m optimistic that we will be able to restore the margins that we have been used to.”

Shares of Daimler have skyrocketed over the last 12 months, up more than 173% year-on-year to trade at 75 euros ($89) per share on Thursday.

“We have positive momentum in our stock,” Kallenius said, adding that it’s down to improved financial performance and the company’s “technology strategy for the future.”

“If we look at the total market caps of every single auto player in the world right now, you end up with an impressive number,” Kallenius said.

He added: “We need to make sure that the distribution of that total market cap moves more in our favor. That’s what we’re working on.”

Like other car manufacturers, Daimler’s business has been negatively affected by the global chip shortage.

“We can sell more than we can produce at this moment,” Kallenius