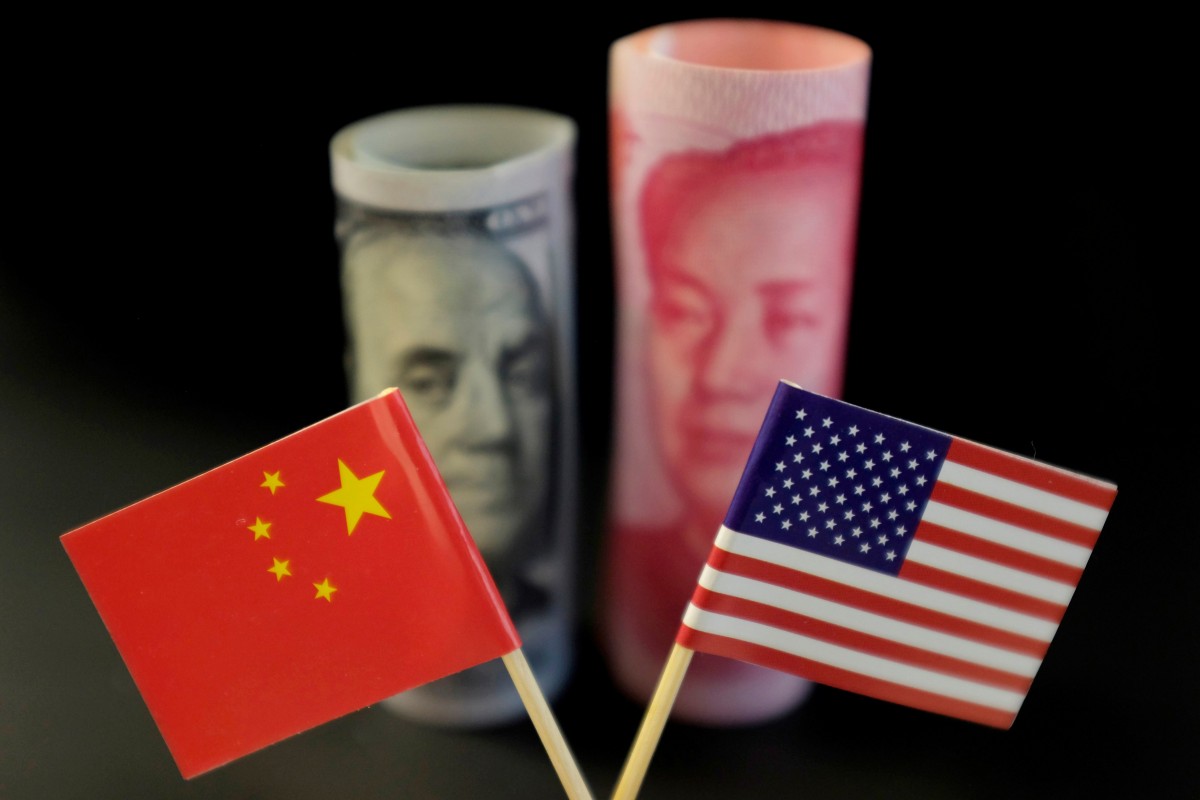 American and Chinese investors’ appetite to deploy capital into each other’s projects and deals has dropped to a five-year low as trade tensions propelled the decoupling of the two economies.

Investment between the United States and China plunged 18 per cent to US$13 billion in the first six months of 2019 and reached the lowest level since the first half of 2014, according to a report released on Thursday by the Rhodium Group and the National Committee on US-China Relations.

The drop reflects an increasingly hostile investment environment between the world’s largest economies that has been exacerbated by the trade war and an economic slowdown in China.

“The decline was primarily driven by Chinese [capital control] policies and market conditions,” the report said.

The slowdown was also a result of stricter deal reviews of foreign acquisitions imposed by the US government.

US regulators triggered a number of asset sales, including Beijing Kunlun being forced to sell US gay dating app Grindr and iCarbonX being ordered to sell its stake in health research app Patientslikeme.

A Chinese firm has been ordered by US national security officials to sell popular gay dating app Grindr. Photo: AFP

The drop marked a trend, with US$5 billion in acquisitions and greenfield investments recorded in 2018, a 95 per cent drop from its peak in 2016. Greenfield is an investment made by a company establishing operations in a foreign country.

The largest sector decline came in property and hospitality, where direct investments fell to US$280 million from January to June, from US$8.66 billion in the first half of 2016.

The largest acquisition was Shandong Ruyi Group’s US$1.6 billion purchase of Invista’s apparel and advanced textiles business in January, which accounted for more than half of the total deal volume.

Venture capital investment into the US, a bright spot last year, also dropped in the first six months.

On the flip side, US capital into China was flat from January to June, compared with the same period last year. Direct US investment in Chinese information and communications technology dropped by nearly half, to US$1.65 billion from two years ago, while interest in electric vehicles, entertainment and biotech largely held up.

With TOP You Can Find Expert Service For Press Release Distribution.

How to Design an Online Banner for Advertising.

Earn For Photos By Signing Up With TOP To know more >> https://topphotosgallery.com/ .

Find One Of The Best Ebooks Libraries With TOP

3 Great Benefits For Writers In Content Creation To Join With TOP.

The strangest and most alarming things in WeWork’s IPO filing.

US trade deficit narrows less than expected to $54 billion