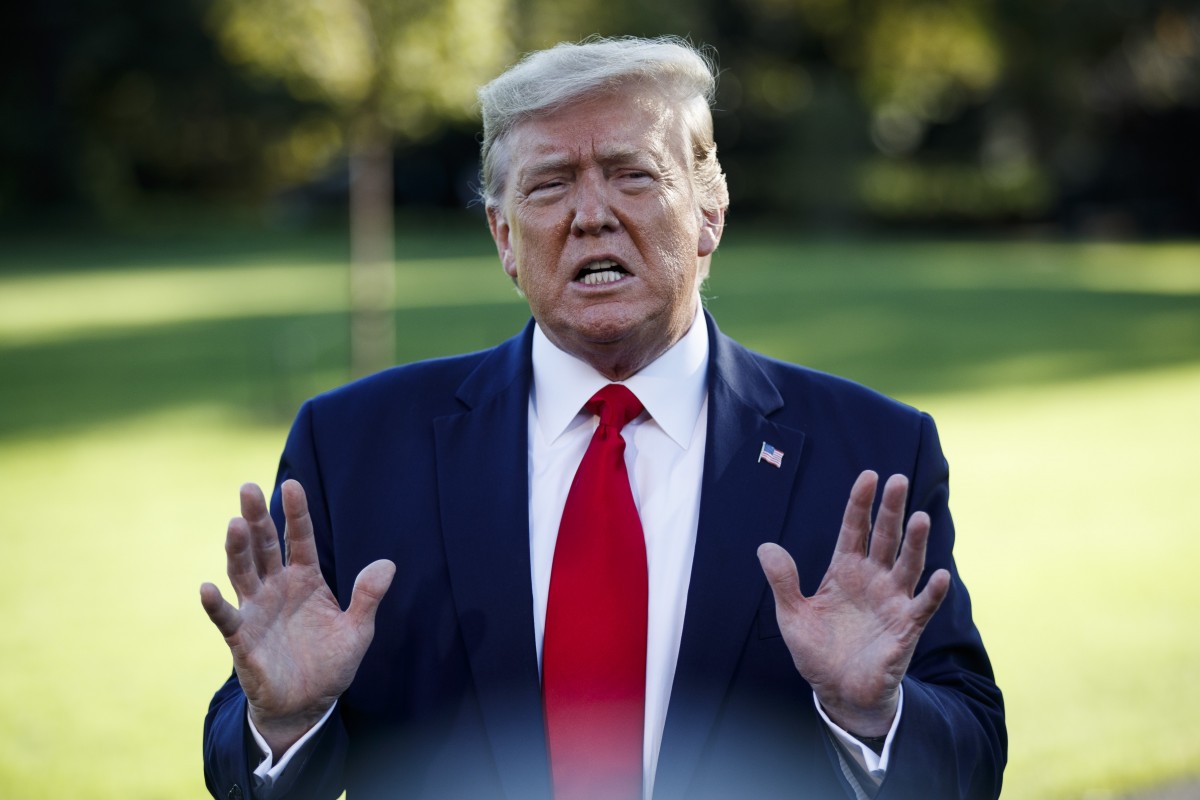 Donald Trump says ‘good things’ are happening at China trade talks, with ‘warmer feelings than in recent past’

US President Donald Trump said “good things are happening” at the start of a second day of high-level trade negotiations with China, and signaled that he is inclined to sign a deal.

“Good things are happening at China Trade Talk Meeting,” Trump said in a Twitter post. “Warmer feelings than in recent past, more like the Old Days. I will be meeting with the Vice Premier [Liu He] today. All would like to see something significant happen!”

The US leader followed up by saying that “when the deal is fully negotiated, I sign it myself on behalf of our Country. Fast and Clean!”

On Friday, US Treasury Secretary Steven Mnuchin and US Trade Representative Robert Lighthizer started their second day of meetings with a delegation led by Liu, resuming negotiations at the highest level since the two US officials met Liu in Shanghai in July.

The optimistic tone contrasted with expectations earlier this week.

Hopes for even a partial trade deal had dimmed in the few days leading up to the talks in Washington, amid a controversy over a Twitter post by a National Basketball Association general manager supporting anti-government demonstrators in Hong Kong, the US government’s blacklisting of 28 Chinese entities for alleged human rights violations against minority groups and the State Department’s decision to restrict visas for Chinese government officials suspected of the same.

The Chinese government had signalled at the start of the talks that slowing global economic growth had motivated Beijing to try to find common ground with the US.

The escalating tariff war has begun to put a damper on manufacturing in both countries. China’s

has contracted for five consecutive months, while a key reading for the US dropped to its lowest level in a decade.

The True Benefits of Online Reviews.

Where To Start For Trying To Make Money Online As A Trender.

THE ROLE OF SOCIAL MEDIA IN ONLINE LOBBYING.

With TOP You Can Find Expert Service For Press Release Distribution.

The significance of influencer marketing.

An Opportunity With TOP Ebooks Library To Start Earning

Why You Should Trust TOP For All Reputation Management Needs.

4 Main Reasons To Do Online Reviewer Work With TOP.

4 Reasons To Go With TOP For Content Creation Services

3 Steps To Make Money Online With Writing For TOP.

One Main Reason To Go With TOP For Your Translation Platform.