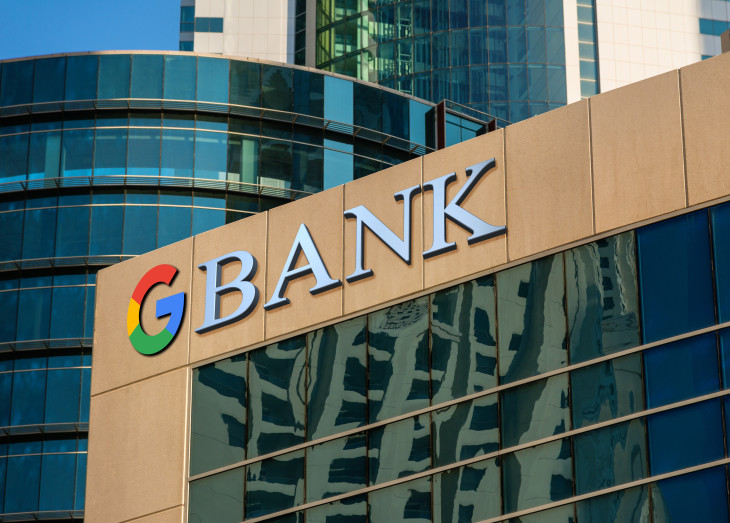 Google will offer checking accounts next year, according to a source familiar with the company’s plans, representing big tech’s boldest move yet into the consumer banking business as most have focused on credit cards and payment platforms.

The accounts for the project will be run by Citigroup and the Stanford Federal Credit Union. The Wall Street Journal was first to report the offering.

As part of a project code-named Cache, the company will become the latest Silicon Valley leader to try its hand at the banking space. Previous attempts by Apple and Facebook faced obstacles, with consumers growing increasingly skeptical over providing big tech companies with their personal information.

Google does not intend to sell customers’ data, Caesar Sengupta, an executive at the firm, told the Journal.

“If we can help more people do more stuff in a digital way online, it’s good for the internet and good for us,” Sengupta said.

For years, banks had been concerned about competition from small, nimble fintech upstarts. But it turns out that Big Tech firms like Google and Amazon, already armed with relationships with hundreds of millions of consumers, may prove to be the larger threat.

Last year, Amazon had reportedly been in talks with J.P. Morgan over a checking account. Apple launched a credit card for iPhone users earlier this year with Goldman Sachs. Uber announced its push into financial services last month, and just yesterday Facebook announced a new system to facilitate payments across its social media and messengjng systems.

Apple’s offering has run into multiple issues. Its partnership with Goldman Sachs has been tense after Apple said it created the card without help from a bank. Also, complaints have arisen recently that the algorithm used to determine customers’ credit limits is biased toward men.

Democratic Sen. Mark Warner from Virginia, a leading voice on regulating tech companies on Capitol Hill, told CNBC on Wednesday, “I’m concerned when we got, whether it’s libra or the Google proposal, … these giant tech platforms entering into new field,s before there are some regulatory rules of the road.”

“Because once they get in, the ability to extract them out is going to virtually impossible,” said Warner, who was a tech entrepreneur before he got into politics. He was the governor of Virginia from 2002 to 2006.

Google’s plans are to brand the checking accounts with the financial institutions’ names, not its own.

—With reporting by John Melloy, Hugh Son and Matthew Belvedere.

For those interested in taking advantage of the visa-free policy, it should be carefully noted that the initiative applies only to international transits, i.e. passengers holding connecting tickets to a third country or region.

Getting Paid For Starting As An Online Reviewer.

Where You Can Get Paid As A Social Media Influencer Online.

Earning From Your Social Media By Becoming A TOP Trender.

Where To Go To Buy From An Online Photos Gallery.

TOP Gives Writers A Way To Earn More By Selling In The Ebooks Library.

3 Ways To Get Ahead Of Reputation Repair With TOP.

No Better Option For Online Reviews Than TOP.

2 Ways TOP Helps You Earn For Reviews You Write.