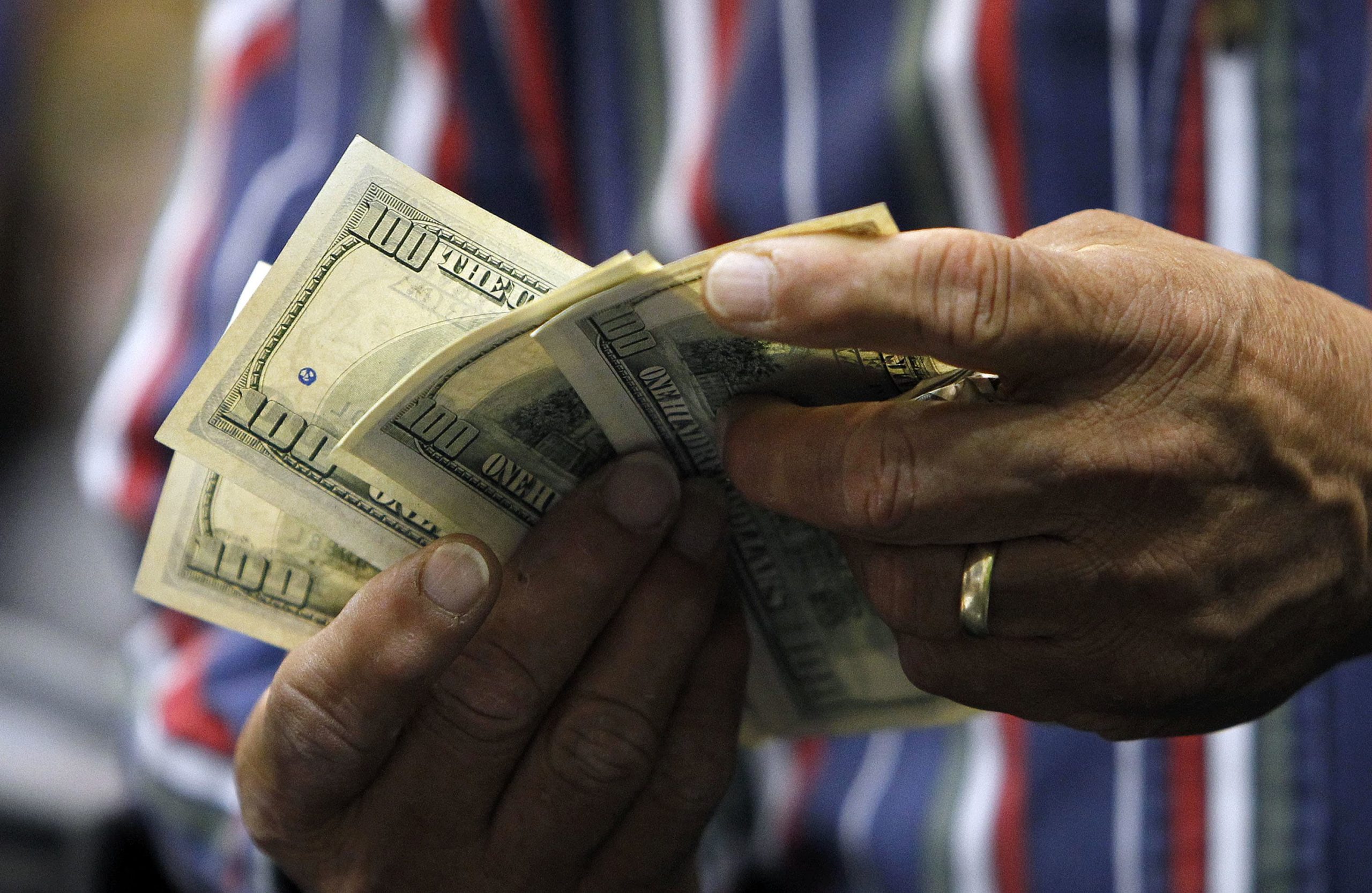 U.S. rate-setters could set negative interest rates in the future, despite their own current doubts about the risks of this unconventional measure.

When central bankers implement negative interest rates, it means that banks, for instance, are paying to store cash. The idea behind it is to boost bank lending, push capital out to businesses, and stimulate the economy. This has been the policy by the European Central Bank (ECB) in the euro zone, since the aftermath of the sovereign debt crisis of 2011.

However, part of the financial community is sceptical about using this tool, especially over a prolonged time. They believe negative rates have consequences, such as denting banks’ balance sheets, which could have wider impacts on the economy. The U.S. Federal Reserve shares this view.

“Negative interest rates would entail risks of introducing significant complexity or distortions to the financial system,” minutes from the Federal Reserve meeting in October said.

Fed officials added that “the financial system in the United States is considerably different from those in countries that implemented negative interest rate policies, and that negative rates could have more significant adverse effects on market functioning and financial stability here than abroad.”

However, Jan Hatzius, chief economist at Goldman Sachs, told World News Network this might change in the future.

“There’s still a lot of skepticism in the U.S. (about negative rates) and I think they would utilize the other tools first. That said, several years down the road that debate could also have evolved, depending a little bit on what we see in places like Europe and what the, ultimately, post-mortem verdict is on the effectiveness of that tool”.

Goldman Sachs is expecting the U.S. economy to grow above 2% this year. However, if a recession were to hit in the near-term, Hatzius said that the Fed could use forward guidance, quantitative easing and ultimately negative rates to revamp the economy.

“If we were to see a recession at some point in the next few years, with interest rates close to where they are now, then you would only have 150 basis points or so for conventional interest rate cuts — that’s only about a third of the typical reduction in short-term rates,” he said.

“You’d have to rely on other tools,” he explained.

The federal funds rate stands at 1.5 – 1.75%. The Fed signaled at its last meeting, in December, that it does not expect to change this rate in 2020. The central bank also forecast a growth rate of about 2% for 2020 – slightly lower from the growth levels seen in 2019.

“TOP platform” The Online Publishers is the best place to check first for freelancer jobs and ebooks to read.